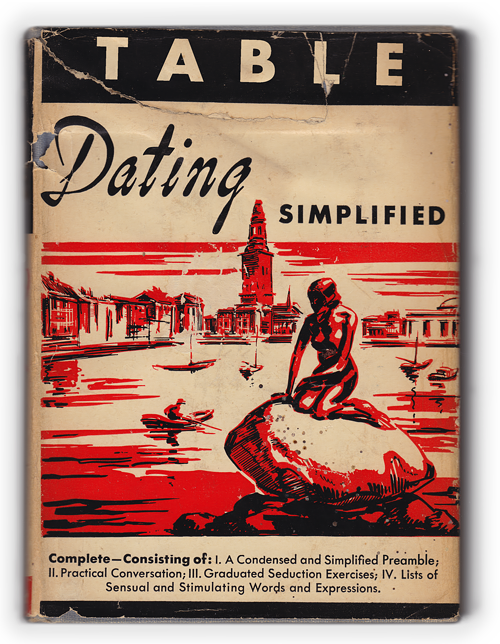 English polemicist Hobbes,
Took to bigamy in between jobs,
“I’d do less perspiring
And much more inspiring
If I had me four balls and two knobs.”

We’ve reached that bloodshot, coke-addled point in the political polemic when the Carnival of Assholes has become functionally unbearable. Last night the hours between 2.30 and 4.15 were spent gazing at the ceiling like Munch’s The Scream, sleeplessly contemplating the horror of being governed by a giant, bloated incubus muppet: whatever happened to the old chestnuts of financial destitution, lovelessness, cancer, infant mortality and the bomb?

We all need a break.

Friday night we register our protest at #peakdrivel by running screaming from our houses in pantyhose and fishermen’s cable-knits, wrapping the entire interior of the Table on Ten in newspaper and inviting Nate Smith and Sophie Kamin (from Bar Bolinas and Allswell) and Emily Elsen (from Four and Twenty Blackbirds) to man the existential barricades alongside Inez in a steadfast one-night cookathon which will employ every last scrap of vegetation remaining in Delaware County. Star Route, Berry Brook, Burnetts and Hellers will be rendered desolate wastelands. Further supplies will be pillaged from Key Training Farm, Cowbella, Bovina Valley, Greenane and Marguerite, along with the rude knobbly bits from fridges, shelves, sides of the road, Ollie’s matted flanks and the trunk of the Subaru. Scorched earth harvesting. What’ll remain when we’re done is rocks, stumps and grubby-handled toddler’s pull-toys, each missing a wheel.

No tickets, no invitations, tastings or pairings. No french linen sheets repurposed as tablecloths or backwoods banjo-string-quartets. You don’t have to simper like a poodle or prance like a dressage-pony.

No need to hashtag, like, follow, lie, cheat, namaste or lol. Neither to choreograph kittens or petals, crush persimmons, nor scatter ground-cherries onto beds of milkweed fluff. Leave your prohibition-era assless chaps, pomade and rolled-up cap-sleeves at home, there’ll be no biblical ram-slaughter. Hell, you could even contrive to forget your iPhone.

Call us up to tell us you’re coming, then come. Or swing by. Like any other pizza night.

The only difference is the whole damn menu. 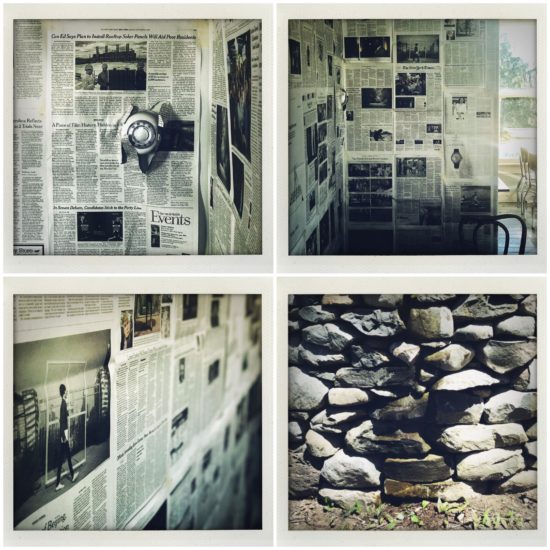 Chewin’ the Cud with Nate, Emily, Sophie and Inez

Menu will Quite Probably Include

ROASTED VEGETABLES WITH RED MOLE (the sauce, not the insectivore) – $12
potatoes, cardoons, turnips

bring your own children and cigarettes